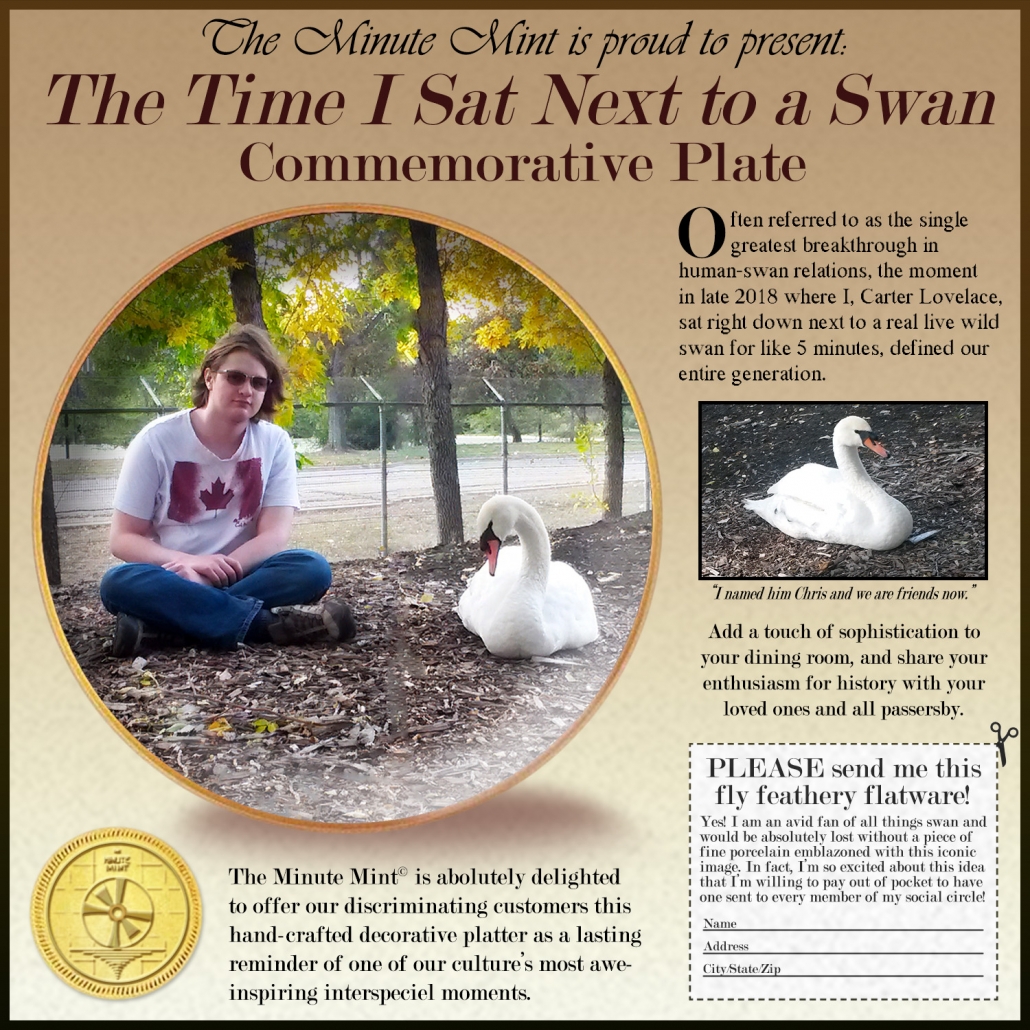 Submitted to The Mighty Lighthouse, unfortunately this one didn’t make the cut.
Ah well, I still like it.

Hello everyone, and welcome to my brand-new you-tube video!

My name is heroborn98, and I’ve been a big fan of the Elder Souls™ series for as long as I can remember. During my many years playing these interactive video games, I’ve picked up many interesting facts about the people – and creatures – who live in this beautiful universe from Bethesta, Maryland.

Just climb in back of my horse-drawn carriage, and we’ll set off on our adventure into a Dragon’s Age!

History of the Elder Scrolls

For a little background information, I started playing long ago. After they had already released The Endless Souls: Arena, I started with The Secret Scrolls: Daggerstab.

But they really came into their own, when they released Morning Wind, which revitalized the gaming industry. The fourth game they released was Obscurity in 2006. And then they made Skytip in 2011 and Skytip 2 in 2016!

To start off, we’ll look at the group of races called the Mens.

There are 4 main types of Mens in the world, such as:

But there are other kinds of Mens in the world (who aren’t very important), like:

You can’t forget the humans, like you and me!

The human races include:

Thank you all so much for watching my video exploring the magical alien world of Tangerine. I really hope you enjoyed it and gained a new appreciation for all the beautiful beings that inhabit it.

Good night, and Praise the Sun!