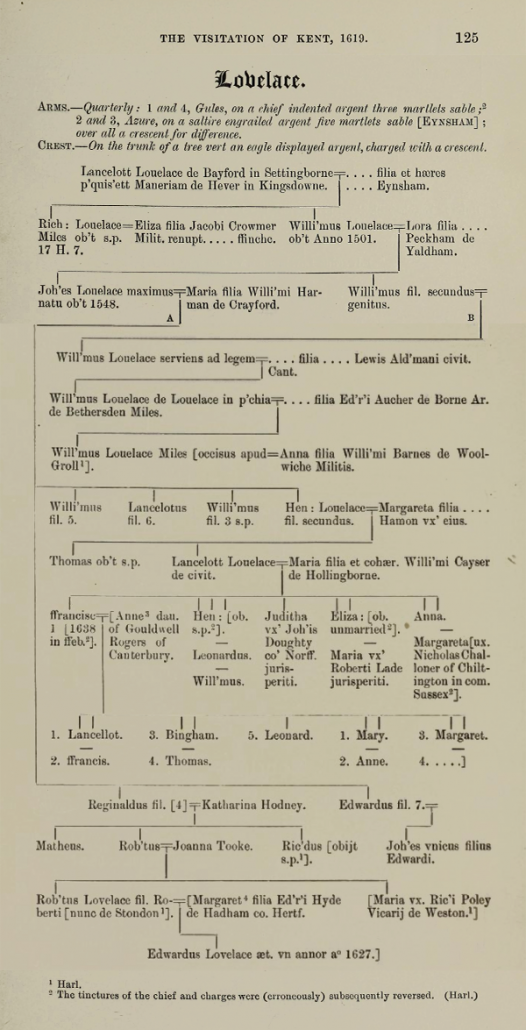 William LOVELACE was born about 1435. He died in 1495. He signed a will on 24 Jul 1495. He had an estate probated on 3 Sep 1495. In his will requested to be burried in the church of St. Michael at Queenhithe within London. Bequests to wife Lore, sons John & William and daus. MArgaret and Agnes. gave wife use of lands within shire of Kent and after her decesse John myne oldest son shall have the tener ment called Heivr (Hever in Kingsdown)… and for lack of heirs to remayne to William Lovelas his brother, …And after the decesse of my wife William Lovelas my sonne shall have all my landes in the parish of Mapilscompe and Fremyngham, as well as all the landes that I bought of John Jyncok of Dartford, of Robert a Woode of the parish of Aisshe (ash); and tenement called Catottys which I bought of William Radok, prest. If he dies without heirs shall remain to my son John… executer Reynold Peckham, squier. 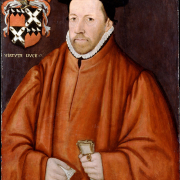 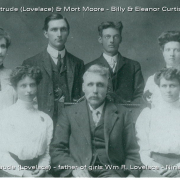 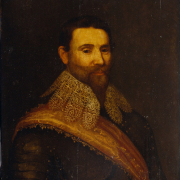 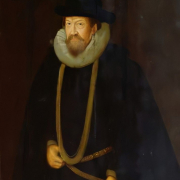